Academic Paper Writing How Is It Different 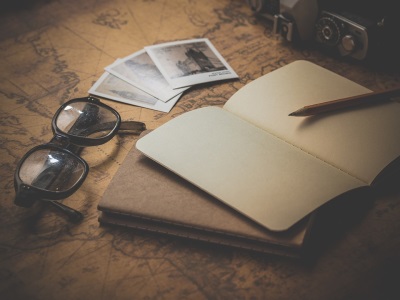 Would you like to know one secret to bring all of your academic papers to the next level? Understand the intricacies of academic writing and you will easily handle academic tasks of any complexity level. Here’s what your tutors want to see in your papers. The following top 8 criteria make academic writing different from all other writing styles:

Complying with the 8 universal principles discussed above can significantly improve your academic papers, making them look much better in the eyes of your tutors.